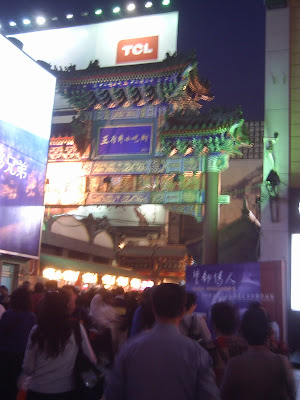 So the question arises, ought Chinese CSR to be judged by its own terms or against global consensus at least as articulated by developed states?  My research assistant Shing Kit Wong (Penn State School of International Affairs, MIA '12) has begun to explore the socio-cultural and political bases of  corporate social responsibility and the human rights impacts of corporate behavior, in China.  His preliminary report was posted at:  Corporate Social Responsibility with Chinese Characteristics, Law at the End of the Day, Nov. 9, 2011. 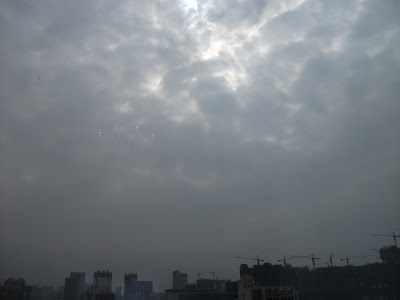 Chen, Ming-Jer (2001), Inside Chinese Business: a Guide to Managers Worldwide

Koppel, Ted (2008), The People's Republic of Capitalism with Ted Koppel

Seligman, Scott (1999), Chinese Business Etiquette: A Guide to Protocol, Manners, and Culture in the People's Republic of China