Guest Blog: Nicholas Rowland on "Comparing governance with and without government: Learning from unplanned civil engineering"

My colleague here at Penn State, Nicholas Rowland, guest blogs on "Law at the End of the Day" form time to time.  He is an assistant professor of sociology at Penn State University, resident at our Altoona, Pennsylvania campus. He received his Ph.D. from Indiana University in Bloomington, IN, Department of Sociology focusing on the Sociology of Technology with a minor study in Cultural Studies. He is also a principal contributor to Installing (Social) Order, a blog on the sociology of infrastructure, exploring the sociotechnical nerves of contemporary society, originally formed as an informal work group of researchers at Bielefeld University's Department of Sociology. 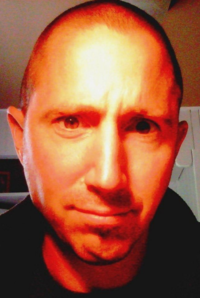 Today, Professor Rowland blogs on  Comparing governance with and without government: Learning from unplanned civil engineering.


Comparing governance with and without government: Learning from unplanned civil engineering

What can oddities like pedways tell us about global governance issues?


One place that “governance without government” is commonly debated is among scholars observing transformations in forestry and timber control. Hysing is an important voice in this debate. Hysing (2009:324) persuasively shows that “governing ‘without’ government” is occasionally a misnomer, and instead prefers the similar sensitizing phrase “governing ‘with’ government”. Take, for example, Swedish forest policy developed during the 1990s, which contained “fewer detailed regulations” but “stronger environmental ambitions”, which afforded forestry “increased freedom” in operations, but with the expectation of “voluntary responsibility for the environment” as a pact with government agencies (319). 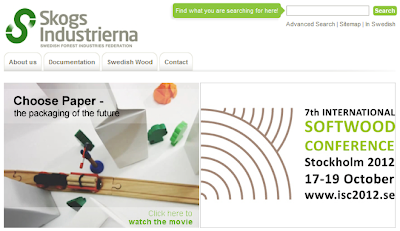 Emerging forms of global governance such as forest certification are not without some form of government intervention, in particular, given that their power and:

authority are [typically] state based and increasingly multilateral in form, in the sense of being embodied in institutions built by a number of states co-operating to achieve joint gains that recognize a set of reciprocal rules and obligations (Bernstein and Cashore 2004:40).

It is, therefore, not entirely accurate to describe these institutions as non-state; they are “established by states … for states” (35). However, it is exactly Bernstein and Cashore that uncover a valuable non-state form of global governance. Also studying forest certification, Bernstein and Cashore (2004, 2007) have uncovered a governance mechanism that does appear to be out of the hands of states, state regulators, and even supra-state actors, which they refer to as ‘non-state market driven’ (NSMD) governance, and this does appear to be the rare case where governing without government is governance without government. These global governance issues automatically raise similar debates about states, namely, that they’re becoming progressively more like empty walnut shells – cracked apart and stripped of their fruits -- this is the “hollow state”. 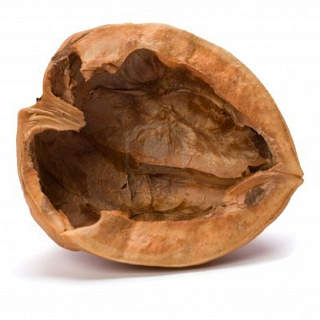 
State theory has always been a calamitous cocktail of prescriptive accounts regarding what states should be and descriptive accounts of what states are, and literature on the hollow state reflects these two faces of state theory, sitting at the intersection of prescription and description. Prescriptively, political figures like Margaret Thatcher and Ronald Reagan supported initiatives to actively and publicly reduce the role, size, and capacity of the state (i.e., to hollow-out the state) (Williams 1990:100-104) – arguing that less government (to a point) was better government, and acted from this vantage point. In contrast, scholars such as Milward and Provan (2000; 2003:3) see the hollow state as descriptive; as a “political theory of devolution of the mantle of government authority to nonprofit organizations and private firms” (see also Milward 1996). However, both accounts – whether prescriptive or descriptive – capture the same set of processes: increased levels of separation between centralized government funding and local service provision, the joint or co-production of public services, and the expansion of collaborative inter-organizational network relations. If governing arrangements permit non-state actors to amass the capacity to “resist government steering, develop their own policies and mould their environments”, then the power of states comes into question (Rhodes 232 1997:52). 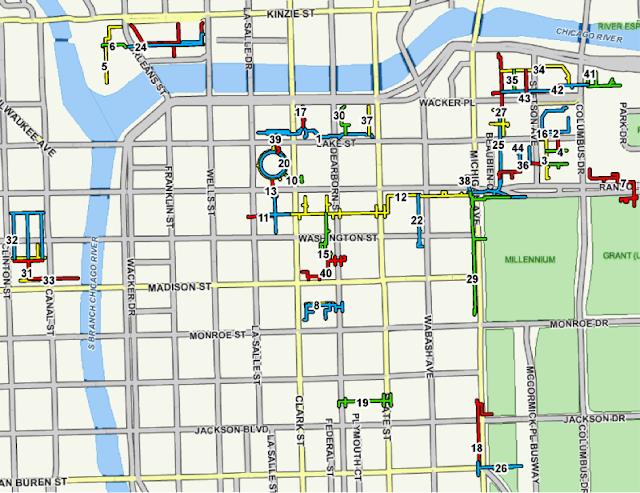 
Against the order of the grid city of Chicago, the disorderly pedway was a surprisingly organic and inconsistent "vision" of civil engineering with no grand oversight or centralized control mechanism to insure maintenance, cleanliness, and so on. It was fascinating, and because a number of major metropolitan areas have them, comparisons for sake of research would be plentiful. This is an untapped case with tons of potential for thinking about non-government governance structures; however, as we shall see, I consider it fraught with potential dangers.

Pedways are pedestrian walkways and they are both above ground and below; in Chicago's case, it is a combination of the two. Here's the upshot for us:


-there is no overarching vision for this walkway infrastructure (and few accurate maps);
-there is no basic understanding of the total cost of this;
-it is still being developed;
-it is privately produced and owned (in sections) but explicitly designed for the public;
-it is not governed other than in approximately 30 meter sections (which mirror, often, the building above or below);
-it is sectioned by revolving doors (so that the pedway does not just become a massive wind tunnel);
-it is inconsistently developed over time (some sections are less than a year old while others are decades old);
-nobody owns it, although it is maintained in sections, but this means that there is nobody to "ask" if you want to, for example, film it;
-they connect elevated train stops, but with no apparent logic;
-legal codes within the walkway are not fully developed or understood;
-and, despite many more oddities, it is inconsistently available for public use, meaning that two contiguous sections might be open during different periods of the day...

NOTE: You can go on tours, which span from artistic and philosophical in nature to practical and even humorous in nature (I took this tour; Margaret Hicks is an ex-comedian who gives a great tour through "Chicago Elevated"). Here is a description of the "loose infrastructure" in Chicago:

Chicago’s Pedway, a series of heated walkways, passages and tunnels, serve as the backdrop for an amusing and enlightening tour of some of the hot-spots (or a least warm-spots) of downtown Chicago. The tour focuses on interesting anecdotes and tales about some of the great buildings downtown, but it’s also a study of the city underneath the city. The Pedway is a strange and wonderful place and adds so much to the city’s personality. These are great tours for Chicagoans who want to learn more about the city and for tourists who want a full Chicago experience without ever going outside.