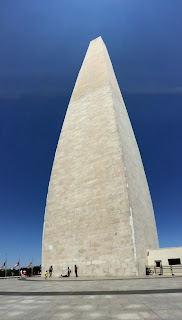 
I am happy to announce that Carolina Academic will soon be publishing my text, tentatively titled Elements of Law and the United States Legal System (ISBN: 978-1-61163-927-8 • e-ISBN: 978-1-61163-984-1). Law embedded within systems in the United States tends to be mystifying to everyone, even individuals trained in law elsewhere. By the end of the usual course of U.S. legal education most students would roughly know it when they encounter it. But they would be hard pressed to explain it either to non-lawyers or to foreigners, even sophisticated foreign lawyers or jurists. There are a number of distinct kinds of law in the United States, and each of them are deeply embedded within their own systems of generation, interpretation and application, which then somehow work together It made sense, then, especially as a century of legalization forces more and more people world wide to bump up against aspects of that system, to try to find a way to explain law, the systems within which it is embedded, and the way that this embedding substantially defines the character of both.

The book is based on insights from teaching first year students, foreign lawyers and students of politics and policy (Elements of Law Series), at Penn State. The course had a short and controversial history there but engagement with the course in the face of student confusion over the value of the course and its content within law studies (e.g., here) began my thinking about how one could go about thinking through the systemic element in the distinct elements of law (common law, equity, statute, administrative regulation, public-private hybrids, and societal governance), their systemic qualities (that distinguish each) and their quite distinct relationship with systems of government. Indeed, that fundamental relationship between systems of law and systems of government, so essential to the understanding of how law "works" in the United States, is rarely centered in legal studies.

This post includes the table of contents of the work along with the more or less official book description. Future posts will set out more detailed descriptions of each chapter and a brief summary of the chapter. An initial circulation draft Teacher's Manual will also be posted in a series of future posts. Comments welcome for all.

All contents posted on line may be accessed here: 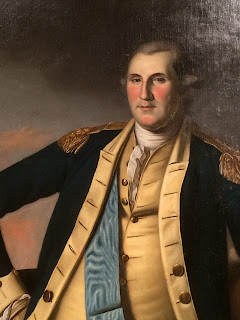