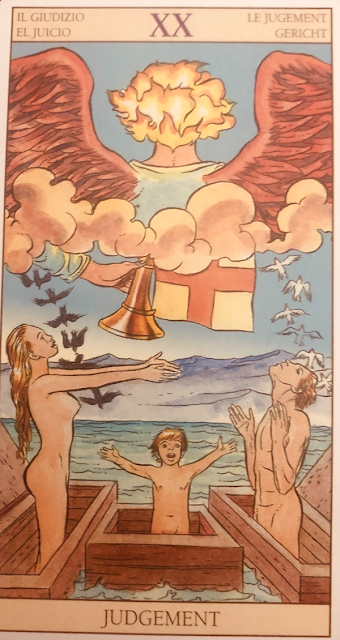 For years, people who worried about these sorts of things have worried that the United Nations Guiding Principles for Business and Human Rights was heavy on principle and very light on implementable mechanisms.  That was, of course, a deliberate choice in the development of the UNGP.  They might be understood as primarily privileging principles in order to provide a necessary foundation on which the international community (or effectively constituted fragments thereof), might develop structures and approaches to implementation that would be contextually appropriate.


Still, the value of unification, especially in the development of standards and processes of remedy, was strong.  I counted myself among those who, years ago, pushed for such efforts around the then nascent Working Group. I argued then:

"But the WG missed more than that. The WG failed to grasp the opportunity to become the source of the highest and most credible and consistent interpretation of the UNGPs applied in context. That failure to take on a quasi-judicial role, not unlike that of the European Court of Justice in interpreting the application of European Law, in form and effect, though not binding in fact, has significantly diminished the importance of the WG’s work and might well imperil the dynamic element of the UNGPs. The UN Development Program (UNDP) remains a framework in search of a jurisprudence. It’s most significant value lies in its application to concrete disputes among the critical stakeholders to the UNGP – states, business, and individuals on whose behalf civil society plays a decisive role. The principles of the UNDP can only be reified – made concrete – through the dynamic evolution and deepening of the “law” of the UNGPs’ consistent application through a bottom up, case-by-case basis. And this, from the perspective of both static and dynamic evolution of the UNGPs, is fundamental – both for the WG and for those civil society elements that can play a crucial role in bringing such actions and thus adding muscle to the third pillar. To this end an interpretive facility is imperative. There is no evolution of the UNDP without a substantial body of application in which the UNGPs are manifested in the actions of its three stakeholders. . . The binding effect of the determinations of any interpretive facility is less important than the project of producing these interpretations consistently and in the context of disputes actively contested among states, enterprises, and civil society actors before the UNGPs neutral interpreters." (Larry Catá Backer, "From Guiding Principles to Interpretive Organizations: Developing a Framework for Applying the UNGPs to Disputes that Institutionalizes the Advocacy Role of Civil Society," in Business and Human Rights: Beyond the End of the Beginning 97-110 (César Rodríguez Garavito, ed., Cambridge University Press, 2017) .