Arianna Backer, a master's candidate at the University of Pittsburgh, has written an interesting paper on the relationship between expenditures by states on welfare related programs and corporate social responsibility expenditures by enterprises: The Japanese Welfare State: Private Social Expenditure in the Context of Corporate Social Responsibility: the Implications of its Rise in Relation to Public Social Spending. 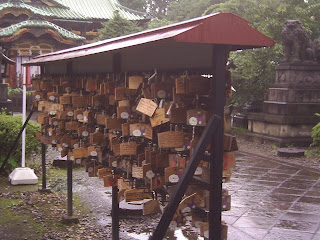 She suggests the way in which globalization has produced a polycentric space within which states' welfare program expenditures may no longer invariably be related in any meaningful way to private expenditures on welfare related programs.  The reason, of course, is that enterprises operate both within the state and outside of it.  Globalization has provided a governance and operational space in which enterprises are subject to governance frameworks at once connected with but autonomous of the governance frameworks of states. While the focus is on Japan, the implications are far broader.

The paper may be accessed HERE.  The abstract follows.