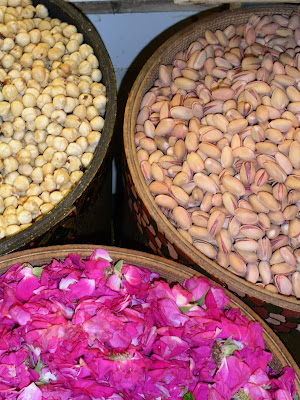 I take this opportunity to let folks know that I have recently posted a draft of a new essay entitled: Systemic Constraints and the Human Rights Obligations of States and State Owned Enterprises.

A little bit about the essay: In the contemporary global order constructed through markets and multilateral frameworks of regulatory governance, the state occupies a curious place.  The state retains its core function as an apex form of regulation within its territories (even as the forms that this regulation takes shifts from statutes, to administrative rules, to data driven accountability based governance).  At the same time, the state has become an important participant within the markets it itself regulates.  Through its state owned enterprises (SOEs) and other instruments, the state engages in economic activities within its territories as regulator and producer; outside its territories those instruments of state economic power operate within complex and evolving law, norms and rules functioning like other commercial ventures in global markets. SOEs also share the state's dual character--as market participant and as the projection of state power in markets. This dual character shapes the way in which it is possible to construct (and constrain) regulatory structures for the responsibilities of business to respect human rights. That tension between human rights regulatory structures and the dual character of SOEs is the object of examination of the essay.