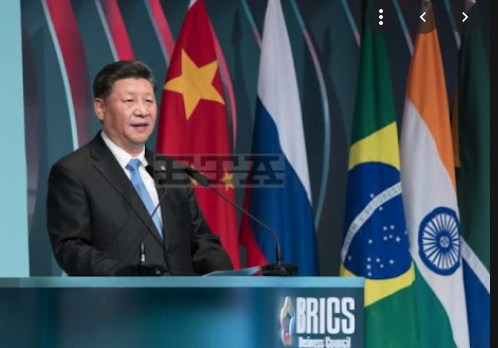 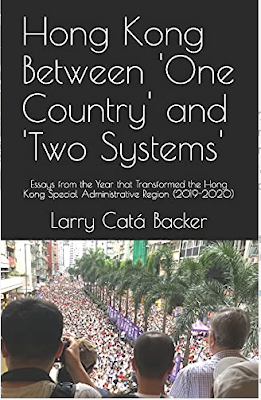 The book may be purchased through AMAZON (kindle and paperback),  book information including free chapters  and the access to all video conversations HERE.

I am delighted, then, to make available the next in the series of video recordings of conversations about the book with my former research assistant Matthew McQuilla (Penn State International Affairs MIA 2021). Today we discuss Chapter Chapter 20 (Monday 18 November 2019) Open-Shut (bai he 稗閤) Strategies: 习近平;止暴制乱 恢复秩序是香港当前最紧迫的任务 [Xi Jinping; Stopping the storm and restoring order is Hong Kong's most urgent task at present]). 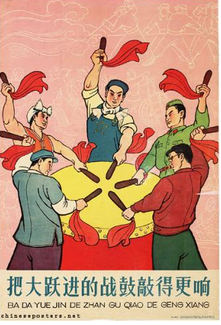 This Chapter considers the way that the Chinese central authorities sought to project their discursive approaches to the situation in Hong Kong. Those discursive projections were of significant importance for their contribution to efforts to characterize the protesters as lawless and their aims as lacking legitimacy, providing an authoritative basis for the response of police; rejecting the application of international law and norms to the situation in Hong Kong, and reinforcing a very specific view of the concept of sovereignty and the way it empowered China and disempowered everyone else in the management of Hong Kong affairs. The centerpiece of this effort, projected outward months after the start of the protests was remarks by Xi Jinping at the BRICS leaders meeting in Brasilia. The chapter then looks at these remarks from the perspective of meaning making and for its resonance with ancient Chinese rhetorical strategies. This is precisely what Xi offers to the BRICS leaders in Brasilia. For the protesters, there is only the small--the way of the criminal, the storm that damages but does not destroy, that threatens but which must be resisted. But to his friends in the community of BRICS states he offers a solidarity grounded in the lofty values of sovereignty, security and development around which he wraps a Chinese One Country-Two Systems principle. 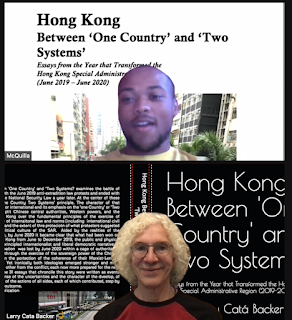