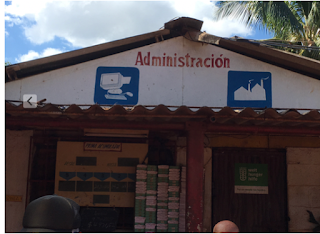 
I promised that over the course of future posts I would be introducing readers to the book. This post continues with an introduction to Chapter 9 ("The Challenges of Regulatory Reform"),  which follows below.  Here for access to other posts in this series.  HERE for the video recording of the launch event for Cuba's Caribbean Marxism: Essays on Ideology, Government, Society, and Economy in the Post Fidel Castro Era, which took place 12 November 2018 at Penn State