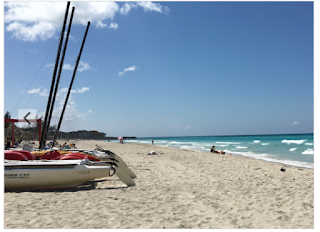 
I promised that over the course of future posts I would be introducing readers to the book. This post continues with an introduction to Chapter 11 ("Reform and Global Corporate Social Responsibility"),  which follows below.  Here for access to other posts in this series.  HERE for the video recording of the launch event for Cuba's Caribbean Marxism: Essays on Ideology, Government, Society, and Economy in the Post Fidel Castro Era, which took place 12 November 2018 at Penn State.