The Ideological Basis of a Comprehensive Treaty on Business and Human Rights: Choosing Among Status Quo, Evolutive and Transformative Visions 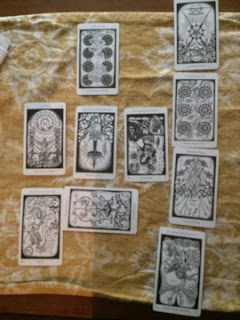 But the mandate also constrains the choices among the universe of structuring principles that might be embraced in the treaty draft process. This post considers the three likely competing ideologies that will produce three distinct sets of structuring principles for the elaboration of the comprehensive treaty.  Together they suggest the possibilities if three radically different elaborations of a treaty for business and human rights.