Part XI—Zhiwei Tong (童之伟) Series: Public authorities should be models of conduct in accordance with the law 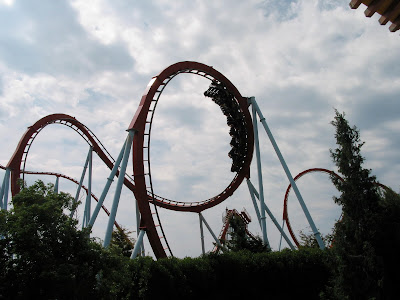