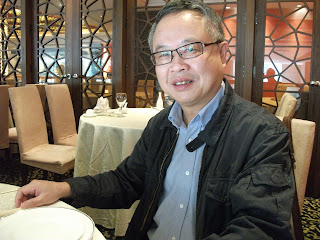 This Blog Essay site devotes every February to a series of integrated but short essays on a single theme. The Ruminations Series in 2009 sought to develop a set of aphoristic (ἀφορισμός) essays, meant to provoke thought rather than explain it. The hope was that, built up on each other, the series would provide a matrix of thoughts that together might lead the reader in new directions. Ruminations continue to be produced form time to time.

For 2010, this site introduced a new series--Business and Human Rights. The series took as its starting point the issues and questions raised by John Ruggie, the United Nations Special Representative of the Secretary-General (SRSG) on business and human rights, in a global online forum.

The U.N. "Protect, Respect, Remedy" framework is made up of three pillars: the State duty to protect against human rights abuses by third parties, including business; the corporate responsibility to respect human rights, which means to avoid infringing on the rights of others; and greater access by victims to effective remedy, judicial and non-judicial. The forum is currently focused on the corporate responsibility to respect human rights, the second pillar of the framework. The forum is divided into sections, each of which contains multiple topics with space for discussion and comment.

(From New Online Forum for U.N. Business and Human Rights Mandate, United Nations Press Release, New York and Geneva, Dec. 1, 2009). Each of the Essays considered one of the topics raised in the online consultation. My hope was to help generate discussion and to encourage further discussion of the issues within the framework of the consultation framework.

The  Zhiwei Tong (童之伟) Series focuses on translating some of Professor Tong's work on issues of criminal law and justice in China, matters that touch on core constitutional issues.  Each of the posting will include an English translation from the original Chinese, the Chinese original and a link to the original essay site. Many of the essays will include annotations that may also be of interest.  I hope those of you who are interested in Chinese legal issues will find these materials, hard to get in English, of use. 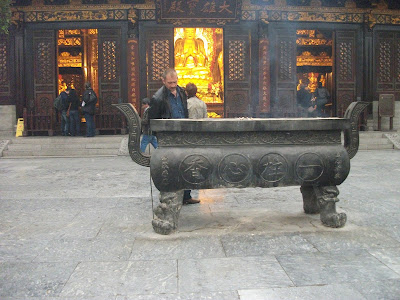 Part I—Zhiwei Tong (童之伟) Series: Socialist constitutionalism is the core of governance according to the law

Part VI—Zhiwei Tong (童之伟) Series: Society as a whole should support criminal defense lawyers as they perform their duties according to the law

Part VII—Zhiwei Tong (童之伟) Series: The public authorities should set an example by acting in accordance with the law

Part IX—Zhiwei Tong (童之伟) Series: We must not only affirm the “anti-crime” campaign, but also deny the use of “black methods” 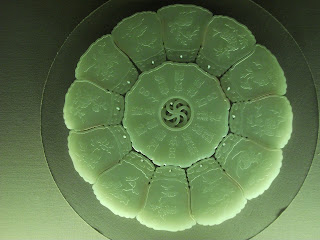 
Part XI—Zhiwei Tong (童之伟) Series: Public authorities should be models of conduct in accordance with the law

Part XV—Zhiwei Tong (童之伟) Series: The Petitioning System and the Constitution of China

Part XVI—Zhiwei Tong (童之伟) Series: Perspective Study from Criminal Procedure Code to Modify the Constitution (Part III) The protection of personal freedom should focus on restricting the power of investigation Part XXI—Zhiwei Tong (童之伟) Series: Responding with my view to the Xinmin Weekly reporter’s questions on the Crackdown 严打

Part XXIII—Zhiwei Tong (童之伟) Series: There is no Constitutional Ground for Judicial Activism in China

Part XXVI—Zhiwei Tong (童之伟) Series: In accordance with the Constitution, court cases must be public

Part XXVII—Zhiwei Tong (童之伟) Series: Reform of the Political System Should Start with the Party Constitution rather than the Constitution

Part XXVIII—Zhiwei Tong (童之伟) Series: How to Restrict Power in the Cage of Regulations