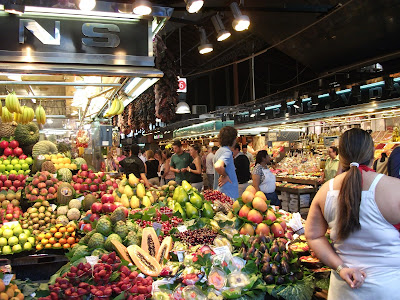 East China University of Political Science and Law Professor TONG Zhiwei directly expressed his disagreement to the decree issued by the Taiyuan Municipal Party Committee. According to Professor Tong, the measures taken are wrong and are a clear violation of Chinese law regulating the work and rest schedules of workers. The act also reflects upon the lack of legal awareness amongst the staff of some government agencies.

TONG Zhiwei has stated that the right to rest is a fundamental constitutional right of citizens. No work unit or individual can arbitrarily deprive this right. The Chinese Constitution provides that citizens have the right to rest. The Labor Law is also clear on the subject. State Council Decree No. 174 that was promulgated in 1994 stipulates that: “the worker’s daily working time cannot exceed eight hours and the average weekly working time cannot exceed forty hours”; “state organs and institutions must implement a unified code of working hours with Saturday and Sunday as the rest days for the week”; “no work unit or individual may without authorization extend the working hours of employees.” State organs implementing five day, forty hour work weeks is a mandatory provision of the administrative regulations. Therefore, the Taiyuan Municipal Party Committee’s decree is in violation of the relevant laws and regulations.

TONG Zhiwei continues by stating that if overtime behavior is normalized, it will be inevitable that. For particularly busy or urgent matters and other special periods, occasional overtime is not a bad idea, but it is also necessary to ensure that overtime is paid for to protect the basic rights and interests of workers. Requiring civil servants for whatever reason requires that a law is not violated as a precondition. Any act of government must have a legal basis. This is the most basic principle.

TONG Zhiwei points out that the decree by the Taiyuan Municipal Party Committee also reflects poorly upon the awareness and understanding of civil servants of the law. Incidences of “not knowing the law” or “knowing the law and yet still violating” have become more and more widespread. To build a socialist country governed by the rule of law, party and government organs cannot be “absent,” especially civil servants, and should take the lead in strengthening the acquisition and understanding of legal knowledge, compliance with relevant laws and regulations, so as to drive the whole society to form a good atmosphere of knowing and abiding by the law. 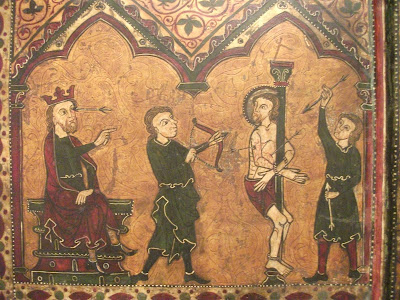