Part VI—Zhiwei Tong (童之伟) Series: Society as a whole should support criminal defense lawyers as they perform their duties according to the law

The  Zhiwei Tong (童之伟) Series focuses on translating some of Professor Tong's work on issues of criminal law and justice in China, matters that touch on core constitutional issues.  Each of the posting will include an English translation from the original Chinese, the Chinese original and a link to the original essay site. Many of the essays will include annotations that may also be of interest.  I hope those of you who are interested in Chinese legal issues will find these materials, hard to get in English, of use.  I am grateful to my research assistant, YiYang Cao for his able work in translating these essays. 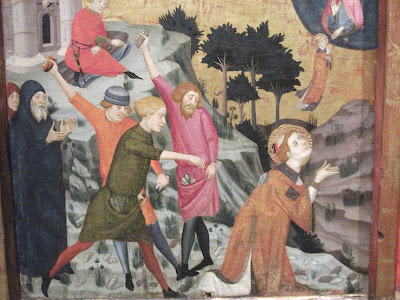 Part VI—Zhiwei Tong (童之伟) Series: Society as a whole should support criminal defense lawyers as they perform their duties according to the law
http://libertyzw.fyfz.cn/art/1038248.htm
July 31, 2011