Part IX—Zhiwei Tong (童之伟) Series: We must not only affirm the “anti-crime” campaign, but also deny the use of “black methods” 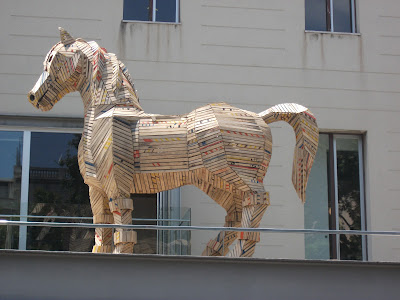 It has long been a societal consensus that we should be cracking down when there are dark forces present and evil acts are occurring—not only is this the consensus of Chinese society, but also the consensus of the international community. Therefore, over the years, there has been virtually no public sentiment that the triads should not be combated. There have only been individuals criticizing the illegal procedures during the process of the anti-crime campaign that have violated the fundamental rights of citizens through the use of “black methods” and are requiring a strict adherence to the law.

Nevertheless, some of our institutions and media have continued to create an imaginary enemy, as if many people are against the anti-crime campaign. As a result, leaders have constantly come forward to affirm the anti-crime campaign. Recently, leaders have come forward to emphasize that there is “no other recourse but to fight” evil or that if “we do not fight the triads, there will be social deterioration.” These words are no doubt correct, but are nothing more than repeating what the society already knows, and inevitably produces pointless associations in people.

In fact, in the legal and political realm, the real concern is another side of the “anti-crime” campaign that is relating to the phenomenon created by the use of “black methods”: 1) no leader has come out officially to denounce the use of these “black methods,” but from the way that it has been disclosed to the public, “black methods” are frequently used and in some cases, very serious; 2) while stressing and affirming the anti-crime campaign, no leader has stressed the need to adhere by the law; 3) no leader has pointed out that the use of “black methods” would have a serious negative impact upon the socialist legal system and hinder the process of building a socialist country governed by the rule of law; 4) the impression that the public obtains from the media and public bodies, as long as the anti-crime campaign is a success, it does not matter whether “black methods” are used.

Even though “anti-crime” and “black methods” use the same combination of characters in Chinese, if you swap the character order, then the meanings become completely different. Anti-crime is an act of justice, while the use of “black methods” is an illegal action that damages the socialist legal system. As such, the two must be clearly separated. Whenever and wherever, regardless of who, the need to embark upon an anti-crime campaign and its success cannot be a legitimization of and the rationale to conceal the illegality of the “black methods.” Of course, when the “black methods” phenomenon occurs, its rectification is all that is needed; therefore even if the phenomenon of “black methods” had occurred before, it would not be sufficient to obscure the performance of the antic-crime campaign.

By only affirming the anti-crime campaign without denying or reminding concerned parties to pay attention to the “black methods” is likely to encourage the tendency to illegally handle cases, torture and other serious violations of the basic civil rights. This tendency must be corrected. 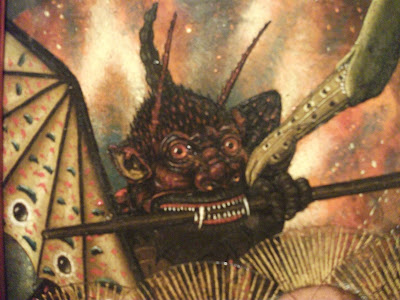 When the opinion in the U.S.?