Part XXI—Zhiwei Tong (童之伟) Series: Responding with my view to the Xinmin Weekly reporter’s questions on the Crackdown 严打 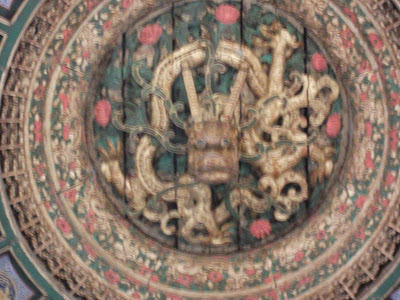