Thoughts on the Iran Nuclear Deal (the Joint Comprehensive Plan of Action (JCPOA)) and the Recent U.S. Decision Not to Certify Iranian Compliance With Its Terms 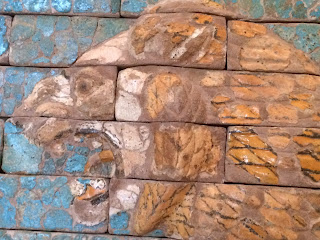 
Someone recently wrote me from abroad with a set of questions relating to the recent decision by the President not to certify that Iran was complying with all terms of the Joint Comprehensive Plan of Action (JCPOA)  (here).

Critics claim the decision could isolate the United States from its allies, set Iran sprinting toward nuclear weapons, and increase the likelihood of military conflict. Supporters argue that the move is the best way to block Iran from acquiring nuclear weapons. Skeptics dismiss the act as mere political posturing—a way for Trump to appear to honor his campaign promises while kicking the can to Congress and ultimately sticking with the agreement. (HERE)

The questions were worth considering in some detail as they raise broader issues of the shape and nature of U.S. engagement abroad as well as the relationship between politics, efforts to shape mass consensus, and legal obligation. The questions and my answers follow below. 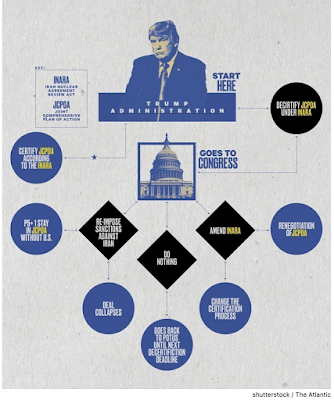