The New Draft of the "Legally Binding Instrument to Regulate, in International Human Rights Law, The Activities of Corporations and Other Business Enterprises:" Part 3--Preamble; Reflections 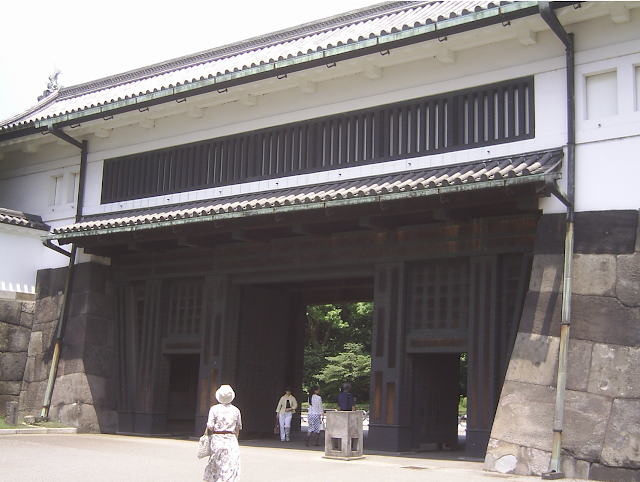 This post includes brief reflections on the Preamble to the Draft Legally Binding Instrument, its terms, its underlying ambitions, ideologies, and the feasibility of its gasp, given the constraints within which its authors are necessarily made to work. It was prepared by Larry Catá Backer.

Both bilateral and multilateral treaties may contain a preamble enumerating the contracting States involved in their conclusion. A treaty’s preamble defines, in general terms, the purposes and considerations that led the parties to conclude the treaty. Generally a preamble consists of a sequence of secondary clauses (considérants) that commence with words such as ‘Recognizing’, ‘Recalling’, ‘Mindful’, ‘Emphasizing’, ‘Conscious of’, etc. The preamble may also incorporate the parties’ motivations. . . [Makane Moïse Mbengue. "Preambles" in Oxford Public International Law]

In light of treaties’ longstanding structure and the relatively recent emphasis on standardizing and codifying treaty practice, it is surprising that the ubiquitous preamble has received so little attention. Historical evidence suggests that the treaty preamble may be as old as the treaty itself. Ye the leading treatises on treaty practice and interpretation rarely devote a lengthy section to—and sometimes contain no index entry for—this seemingly obligatory element of any treaty. Meanwhile, the only full-length academic work to focus on the question of treaty preambles and their effects is a French-language doctoral thesis published in 1941, decades before the drafting of the VCLT [Vienna Convention on the Law of Treaties]. Importantly, this inattention does not result from some universal agreement as to preambles’ relevance or lack thereof; on the contrary, treaty preambles appear to be a continuing source of confusion and uncertainty, specifically as regards their role in treaty interpretation.* * * Do treaty preambles in fact matter? This Comment argues that the answer must be in the affirmative. Contrary to the propositions on display in the New START debate, there is quite simply no basis for a broad statement that preambles, by their very nature, are legally inconsequential. Customary international law, as embodied in the VCLT, supports this conclusion—although it does not provide clear guidance.Nevertheless, in practice, preambles are a frequent subject of discussion among treaty makers, parties to disputes, and adjudicators alike. This state of affairs naturally raises an additional query: To w ha t extent do treaty preambles matter?

This provides an excellent starting point for a discussion of the Preamble to the Draft Legally Binding Instrument (hereafter the DLBI). While there are those (especially among leading academics in places like the United States) who argue that preambles are legally inconsequential, and while constitutional jurisprudence in some states (e.g., France) would vest preambles with substantive effect, what emerges recently has been a preference for giving Preambles some weight.  That weight can be as light as the discretionary use of Preambles to help resolve ambiguities in the meaning or application of the text of a treaty.  It can be as heavy as incorporating into the Preamble into the binding text of the treaty along with the text (and preambles) of each and every document referenced in the Preamble itself, and thus incorporated by that reference into the text of the treaty itself. Each of these approaches might have their adherents.
The question, however, need not be resolved here.  Yet to raise the question suggests one of the initial ambiguities of the DBLI--the role of the Preamble in the body of the treaty. Whatever the answer, though, what will be clear is that the Preamble will be given some effect by some individuals and institutions, in some way in whatever fora the issue may arise.  And that is the problem, of course.  Before one even gets to the text of the DLBI, then, one is faced with the relationship between Preamble and text--and one find no answer, either in international law nor in the text of the DLBI itself.  Of course, it would be possible to remedy this easily--the drafters of the DLBI could have been explicit, providing somewhere in the text of the document what the drafters intention.  At ths point it might not even matter what the choice is--from incorporating the Preamble into the text of the treaty, to permitting (but not requiring) that the Preamble, the documents referenced in the Preamble, or both, be used to inform the text of the DLBI.

But the DLBI does not do that.  Instead, in its journey form the Zero Draft, what the DLBI does do is to layer the preamble with the burden of substantially ore cross references detached form purpose. That this is a common practice in treaty writing does not make that any more excusable--as if the cultural or discursive habits or practiced ambiguities of that self-reflexive class of elite treaty writers ought to drive the forms in which treaty take.  But that is, effectively, what the drafters of the DLBI serve the rest of us--a dish served cold and burdened by the habits and practices of a class of treaty writers that ought not to be worthy of any deference--and certainly that ought to be open to a more robust criticism.
Beyond that, it is worth considering way in which the treaty drafters decided to layer the Preamble with its secondary clauses (considérants). I consider these one at a time (for a description of what is new and what was carried over frm the Zero Draft, see HERE).

Article 1. Preamble
The State Parties to this (Legally Binding Instrument),

Where does that leave the Preamble? What is its purpose? How do the considérants further those objectives? Nothing in the Preamble makes any of that clear. It provides very little that may be consistently useful for interpreting the text, and self serving expressions of the viewpoints of the drafters ought to be irrelevant in the context of the text of a legal document that must be able to "speak" for itself. All of that is a pity.  There is much in the Preamble that is laudable and potentially useful. It ought not be lost. But it is also unremarkable.  For all the effort, the result will be what the result tends to be with respect to many of these preambles: it may not be worth the effort that went into its drafting.  Perhaps that is all that one could hope for given the cultures of treaty drafting embraced by the DLBI's protagonists--they are prisoners of the logic of the international institutions into which they have poured this project.  But the result does not bode well for the final product, at least to the extent that the text of the DLBI also reflects the discursive style and contradictions built into the Preamble.
Posted by Larry Catá Backer at 8/02/2019 09:07:00 PM